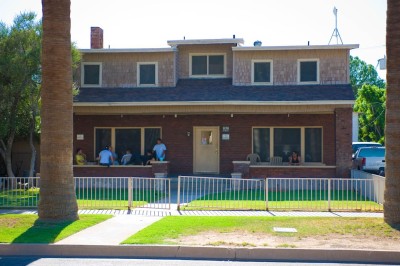 In 1972, Native American Connections began as Indian Rehabilitation (IR), a grassroots self-help support program for Native American men who were homeless and struggling with alcoholism. Joseph Hayes, a recovering alcoholic, joined with his friends Lewis Blackwater and Jack Dewney, and started a drop-in-center and held 12 Step meetings held on the streets of Phoenix. By 1978, services expanded and IR established a permanent location in downtown Phoenix, and also entered into a behavioral health contract with the state of Arizona making IR only the fourth agency to be licensed by the state.

Our interest in providing housing was a natural progression from the agencies’ history of providing residential and transitional living for individuals in recovery. After successfully completing treatment, additional support and care was needed in order to make sure individuals and parents with children could reach greater levels of stability and self-sufficiency. Finding safe and affordable housing often proved to be very difficult.  Once again hearing a need, Native American Connections:

In 1999, Indian Rehabilitation became Native American Connections. The new name maintained our commitment to serving Native Americans while representing the wide array of services now being provided. By the end of 2008, NAC owned and managed 232 units of housing all located in central Phoenix. Despite the economic downturn, under Dede’s leadership, NAC took advantage of tax credit housing programs and committed to developing new communities with transit oriented and sustainable design.

With the opening of Urban Living 2 in early 2014, Native American Connections now owns and manages 459 units of housing at 10 housing communities in central Phoenix.

Commitment to the Community 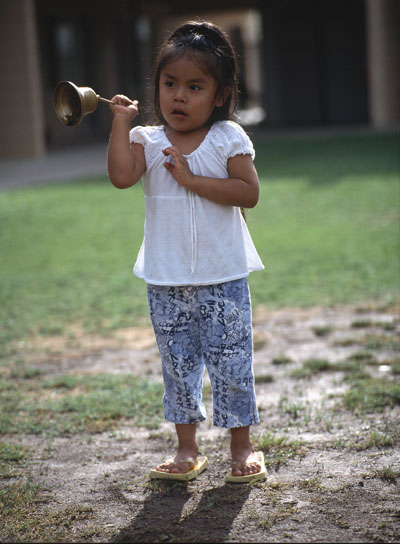